At Adobe’s ongoing Creativity Conference, Adobe MAX 2018 (October 15-17), the company announced the next generation of Creative Cloud applications, including Premiere Rush CC and Photoshop for iPad. 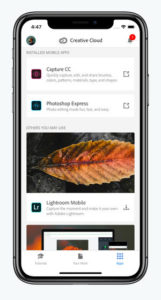 Adobe MAX 2018 is bringing some major innovations to the world of digital creation with the new and improved Creative Cloud portfolio that was announced. Pretty much all CC applications received major updates including Photoshop CC, Lightroom CC, Illustrator CC, InDesign CC, Premiere Pro CC, and Adobe XD among the introduction of Adobe Premiere Rush CC and the iPad versions of Adobe Photoshop CC and Project Gemini.

Photoshop CC for iPad was designed to exploit the touch screen of the device while providing the same power of the desktop counterpart. You’ll be able to open native Photoshop files and edit them with familiar image-editing tools like the well-known layers panel, which you then can continue to edit on your PC by means of the Creative Cloud.

Project Gemini, on the other hand, is a new app designed for digital drawing and painting. Raster, vector, and more new brushes will now be conveniently grouped in one app, and artists can even sync Photoshop brushes for ultimate drawing flexibility. 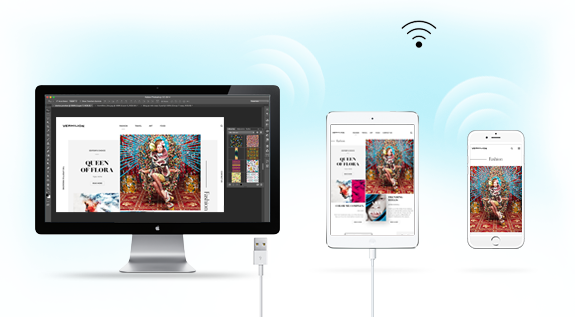 Both of these apps will be available for iPad starting in 2019, but you can already get Premiere Rush CC from the iOS App Store with Google Play availability following next year. Paid and free versions are available: the free Starter Plan gives you access to all the features and lets you create unlimited projects, but you’ll have to pay if you want to export more than three. On a monthly basis, the application costs $9.99 for individuals, $19.99 for teams, and $29.99 for enterprise customers.

Small Robots That Will Invade Your Home Sooner Than You Think

Jibo: The Social Robot with a Witty Sense of Humour Jibo is a cute little social robot with a ‘per
Read More