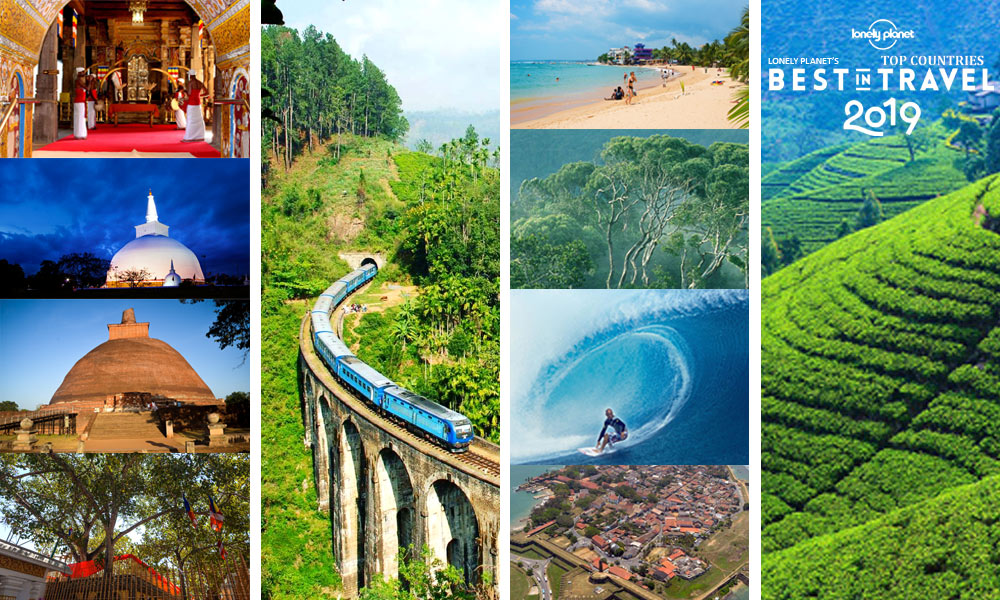 Lonely Planet’s Best in Travel lists the top 10 countries, cities and regions alongside other travel experiences for the year ahead, ranked by the staff of Lonely Planet, including editors and contributors from around the world.

Sri Lanka is decidedly having its moment in the equatorial sun and change is coming swiftly. Already notable to intrepid travellers for its mix of religions and cultures, its timeless temples, its rich and accessible wildlife, its growing surf scene and its people who defy all odds by their welcome and friendliness after decades of civil conflict, this is a country revived. There’s now more than ever for families, adrenaline junkies, eco-tourists, wellness seekers and foodies of all budgets. Even the north and east, including areas previously off limits, difficult to reach or lacking in services, deliver new discoveries. 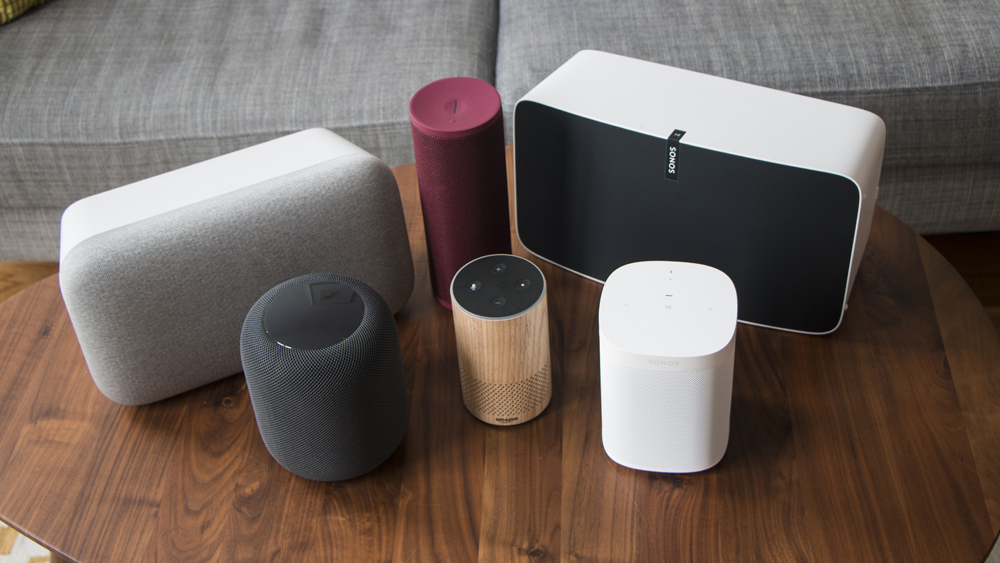 As our homes get smarter, Alexa, Google Assistant, and Siri have become our reliable digital helper
Read More 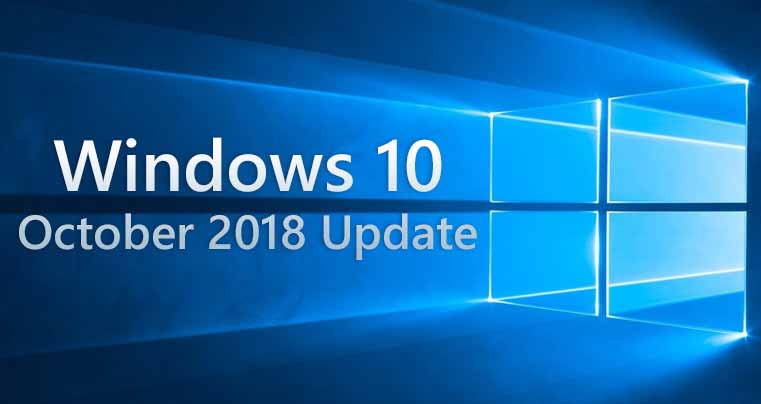 In its constant mission to support Windows 10 with major overhauls, Microsoft has released Redstone
Read More 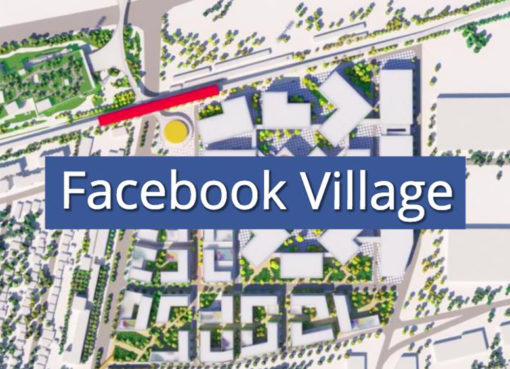 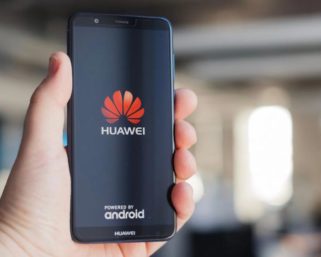 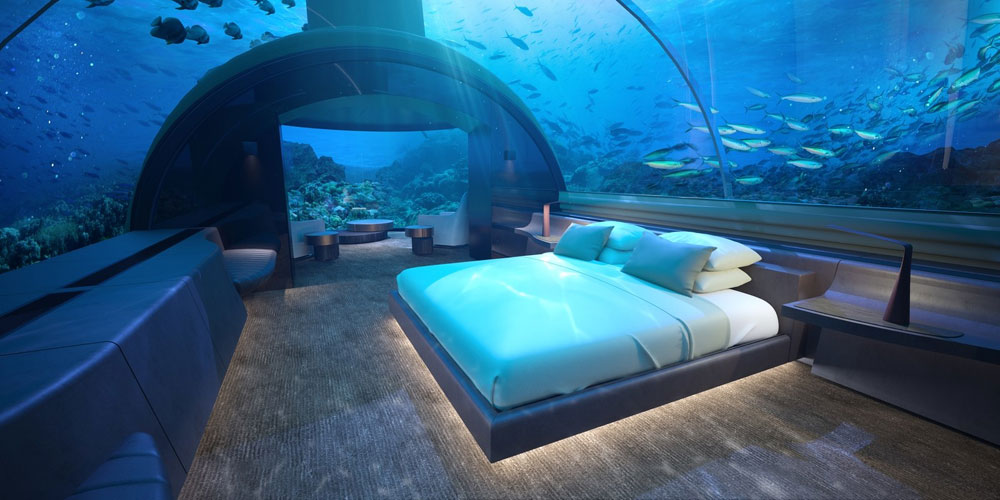